How To Avoid Fighting With A Roommate When Moving Out

More and more adult Americans are living with other adults who are not their love partners. Following the Great Recession, this structure known as "doubling up" or shared living—became well-known, and years later, its popularity has only increased. While an increasing number of Millennials moving back in with their parents was mostly responsible for the growth in shared living during and soon after the recession, a similar situation—parents moving in with their adult children—has also contributed to the longer-term growth.

Although those categories can overlap, a shared home is defined somewhat differently than a cross-generational one since it might contain adult siblings and unrelated persons. In the last few decades, adults are more likely to live in shared homes than in homes with several generations. Sharing housing costs with a roommate allows you to share rent and utility costs evenly and save money.

You might find it enjoyable and interesting to share a space with someone, but it has a lot of difficulties as well. It's always possible that you share a home with someone very different from you. Your roommate and you don't have to be great friends. Whether you met in college, as childhood friends, or online, one of you will someday have to move out.

What to do if you or your housemate unexpectedly move out is one of the more challenging things to prepare for, though. It's possible that you two cannot agree on anything. One of you two could be getting married or starting a job out of state. Whatever the case may be, life sometimes has unexpected changes, and there is hardly anything you can do to avoid them.

In certain situations, be prepared and follow the advice below to prevent the upcoming move from becoming a problem. 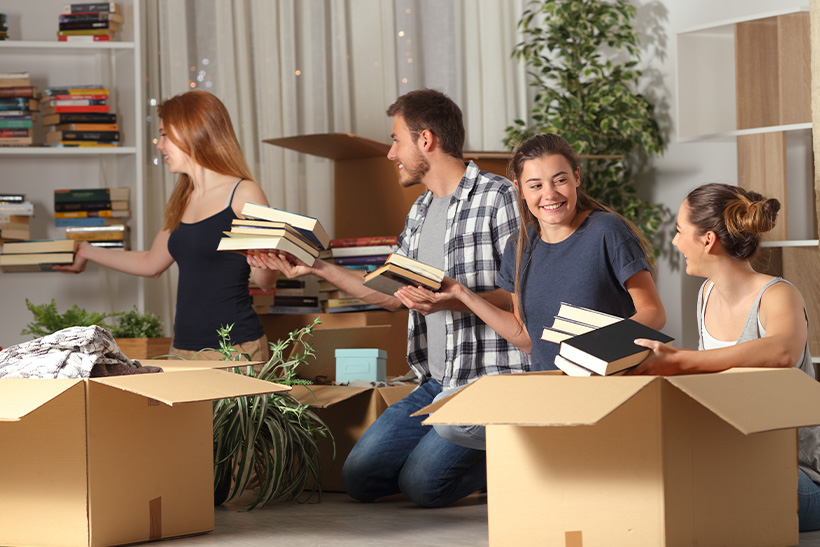 Keep yourself away from conflicts while moving

Even if you choose a top-notch moving company, relocating is a challenging and stressful task. When there is a lot of stress, tolerance levels drop significantly, which might cause fights between you and your roommate to happen more frequently. The whole procedure may become more difficult and draining as a result. Therefore, it's significant to make an effort to avoid disputes and, in that way, simplify the process.

A face-to-face discussion is always better than texting or whining on social media. If you are only reading someone's words, it is simple to misunderstand what they have meant. You are also unable to read their facial expressions or body language. People may sometimes say things to you over text that they would never say in person.

Pick the appropriate moment for discussion. When you are nervous and irritated, avoid talking with your roommate, especially if you already had arguments before. You could say something you later regret. If your roommate thinks like he’s being ambushed during the talk, things won't go well.

Sit down and have a calm discussion about all the details. You could find it easier to deal with if you explain and comprehend all of the reasons for leaving. Discussing the moving schedule is also essential so that everyone is aware of when and what to expect. Continuing with plans will be a lot simpler once you are aware of all information.

Consider taking prevention measures before moving in and during your tenancy when you and your roommate buy a variety of household things to make the rental property seem like home in order to prevent issues. 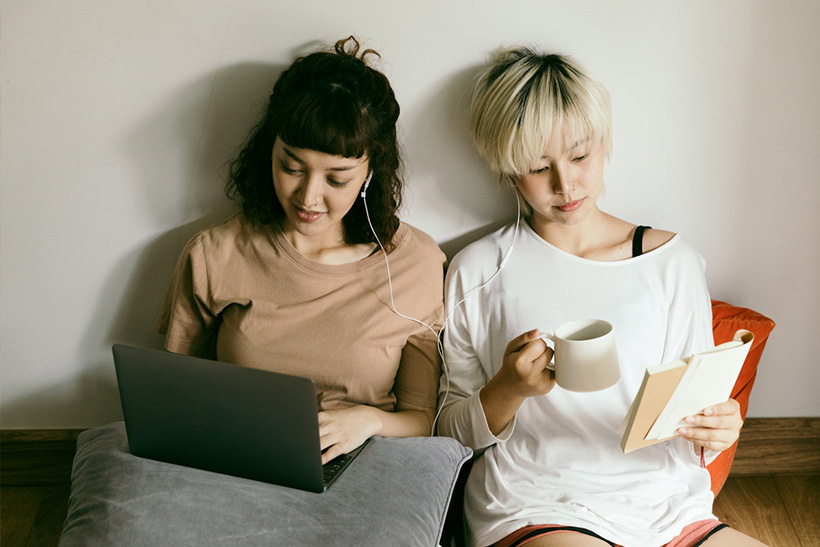 It's not unusual to run into issues when it comes to moving out and figuring out how to split stuff up fairly. It's important to have a strategy in place for how you will handle the issue when one of you moves out if you decide to split the expense of some home products with a roommate. Sit down and talk about how to divide shared belongings before one of you moves out. When you strike a deal, put it in writing.

Establish who will keep the shared belongings and the sum that will be paid to the co-tenant who is giving them up.

You may not need some of the stuff you purchased when you move into your new home. In this situation, find out whether your roommate wants anything you don't need, and if so, agree on a reasonable price. If none of the products are wanted by you both, you may easily sell them online. Some of the items in your home were likely bought with a joint budget. The wisest decision to make may be to sell the item and divide the profits evenly if you and your roommate both contributed but just cannot agree on who gets to keep it.

In those situations, you can check the value of each of those things online. By paying the other person half the item's value in cash, one person can purchase the other person's share of the item. Alternately, you could just decide to share the stuff equally among yourselves. For instance, if the sofa and TV are roughly equal in value, one person can get the couch while the other can get the TV. Selling the shared goods and dividing the proceeds equally is another alternative strategy to prevent feelings of unfairness. 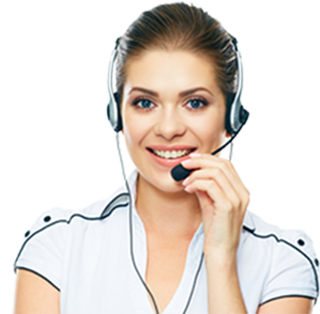 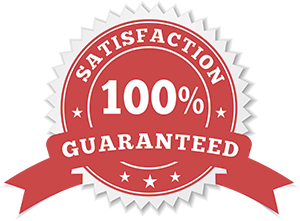